Baltimore’s premier destination for horse racing and home of the Preakness Stakes, middle jewel of the Triple Crown, first opened its doors on October 25, 1870, making it the second oldest racetrack in the nation behind Saratoga, which debuted in 1864 in upstate New York. Engineered by General John Ellicott, Pimlico has played host to racing icons for over a century, where Baltimoreans have seen the likes of legendary horses such as Man o’ War, Sir Barton, Seabiscuit, War Admiral, Citation, Secretariat and Cigar thunder down the stretch in thrilling and memorable competition. Pimlico Race Course offers live Thoroughbred racing plus simulcast racing from across the country.

Subscribe to our newsletter for updates
on live racing and events. 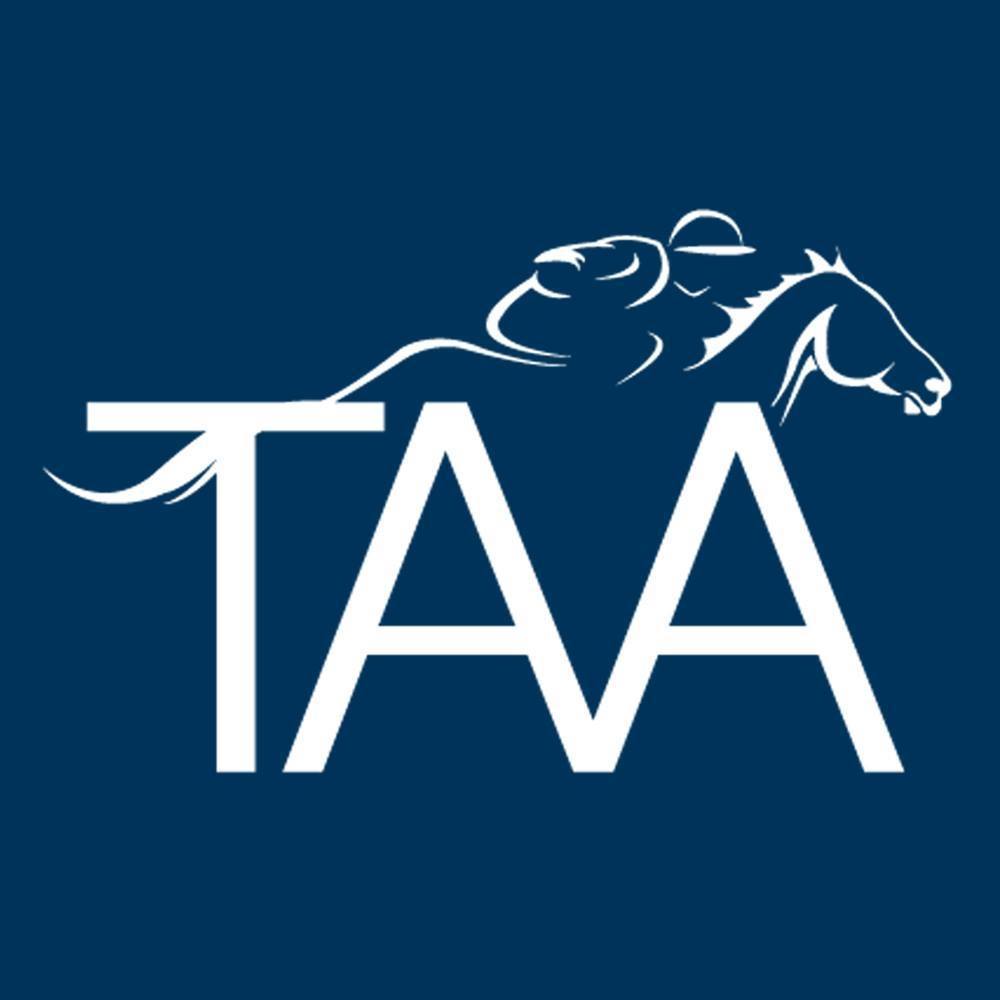 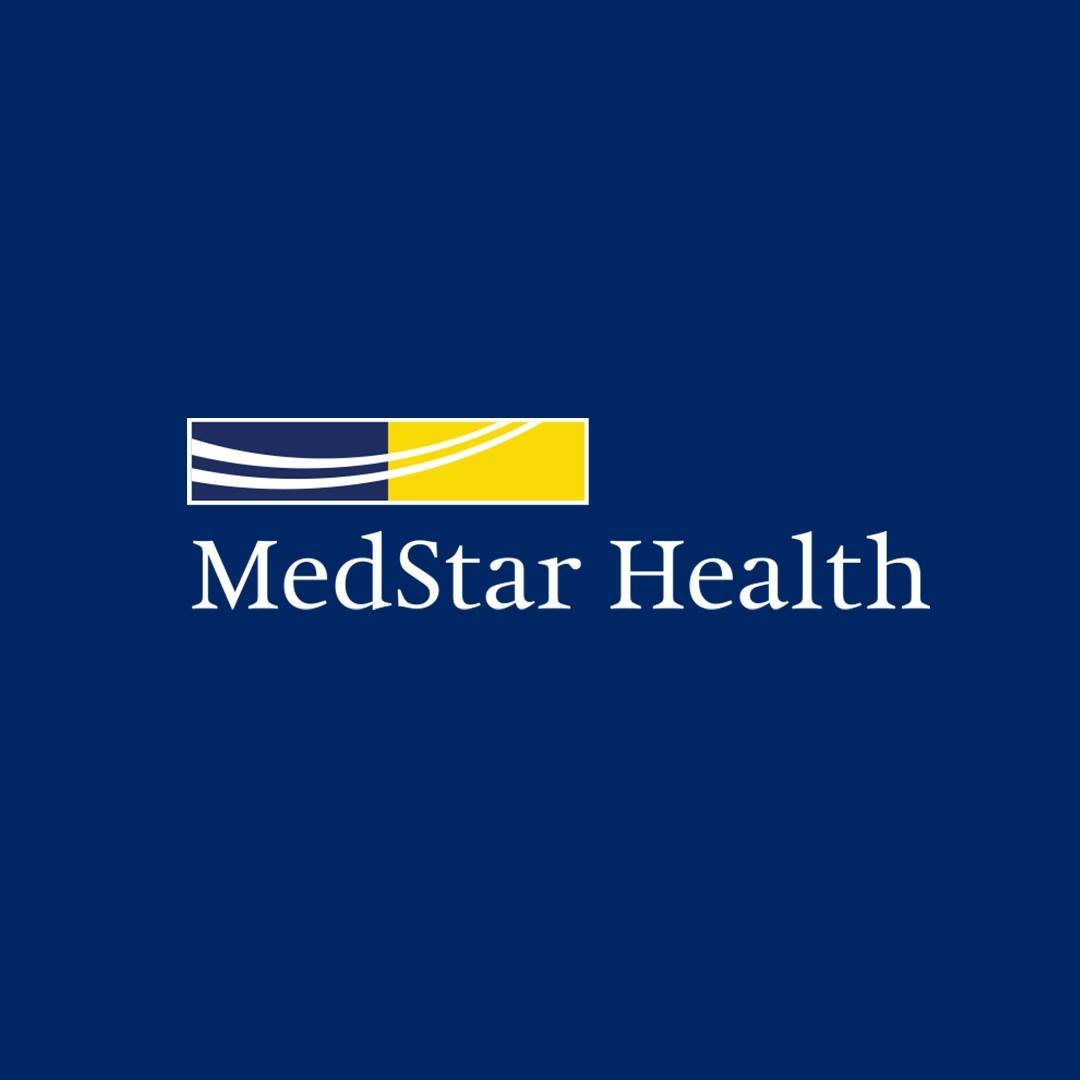 Subscribe to our newsletter for updates on live racing events.